Neil Kozarsky, CEO and President of Technical Help in Engineering and Marketing (T.H.E.M.) reflects on past predictions, today’s emerging trends and the remarkable journey of flexible stick packaging as the format approaches its 20th year in North America. 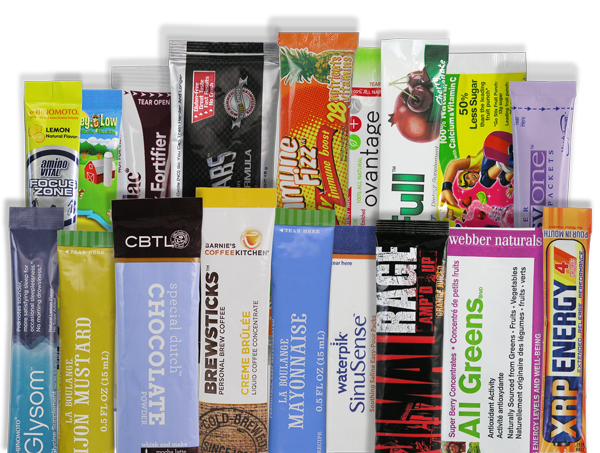 (Marlton, NJ – August 2015) The year was 1996. Bill Clinton was elected to a second term as President of the United States; Braveheart was awarded Picture of the Year honors; and The New York Yankees won their first World Series in 18 years. It was also the year that T.H.E.M. introduced flexible stick packaging to the North American market. END_OF_DOCUMENT_TOKEN_TO_BE_REPLACED